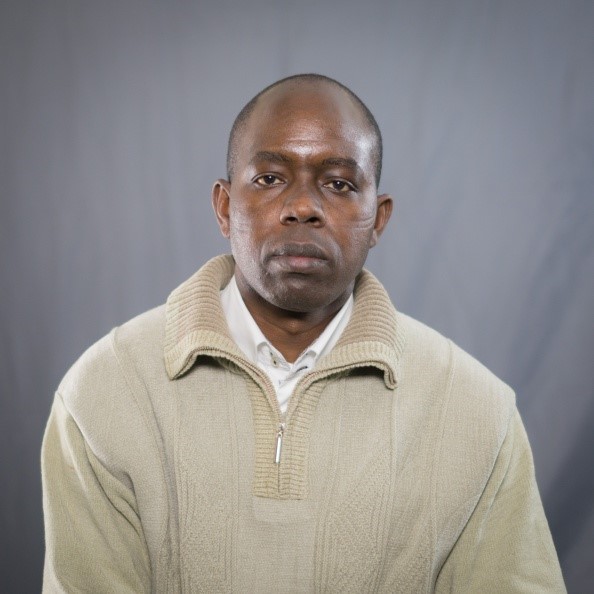 Recent emergence of resistance to existing antimicrobials has eroded gains made against communicable diseases in the last century. Today, lower respiratory tract infections lead as the most-deadly communicable disease and come third in the list of leading killers in the world after coronary heart disease and stroke.1 The World Health Organization (WHO) recently labeled infections due to β-lactamase producing strains of Acinetobacter baumannii, Pseudomonas aeruginosa and Enterobacteriaceae as being of critical concern worldwide.2 Against this backdrop, large pharmaceutical companies have shifted their research portfolios to, apparently, more profitable long-lasting diseases such as asthma and diabetes, leaving very few players in antibacterial research. To confront this crisis, the Pires Lab approach is to utilize what is known about existing antibiotic resistance mechanisms, utilization of mechanisms of action of known antibacterial agents, and development of combinatorial approaches against drug-resistant bacteria. We report here, the structural modifications we have made to the polymyxin molecule that do not affect its bacteria binding ability, and a combinatorial approach we have developed that incorporates quaternary ammonium moieties to polymyxin B1.3,4 The resulting quaternary ammonium polymyxins (QAPs) proved potent against Gram-negative bacteria and widened polymyxin’s scope to target methicillin-resistant Staphylococcus aureus (MRSA). In collaboration with the Im Lab, we also showed, by molecular dynamics simulation, that the new molecules retain their ability to bind to the endotoxin, lipid A that is a virulence factor of Gram-negative bacteria. We have also utilized polymyxin’s Gram-negative selection ability by grafting a cyanine fluorophore, onto the polymyxin scaffold, for imaging Gram-negative bacterial infections in the visible region, and proposed a polymyxin-fluorophore conjugate for near infrared in vivo imaging. Lastly, we have identified and developed a technique for imaging P. aeruginosa infections by utilizing the lipopolysaccharide (LPS)-selecting short tail fiber protein of a T4 bacteriophage that infects Escherichia coli. The phage protein GP12, was shown to bind preferentially to P. aeruginosa LPS and sparingly to other Gram-negative bacteria, with Escherichia coli surprisingly showing the least binding. Using fluorescence imaging in an in vitro model, the fluorescence intensity emitted by labeling of P. aeruginosa with fluorescein-GP12 was 300-fold higher than with other strains.5 We propose that a near IR fluorophore conjugated to GP12 can serve as a non-invasive technique for diagnosis of P. aeruginosa infections in clinical settings.